"My Feldenkrais session with Margaret Kaye is always a highlight of the week. I know Margaret with the surety of her skilled and articulate hands will read the tension and patterns of my body and with effortless elegance restore me and subtly invite a fresh awareness to my nervous system. I will rise from the table slowly to walk and discover a delicious sense of lightness and balance yet fully grounded to the earth. I want to dance."

"Taking up running at 40 years of age was only made possible by Margie Kaye's Feldenkrais running course. Seemingly simple things like learning how to rotate my hips, what posture to adopt, what to do with my arms and hands, and where movement was coming from in my body won't make me a marathon runner any time soon, but now I can enjoy a daily run without injury and with genuine pleasure. Highly recommended."

"I have experimented with many different therapies and classes as I've looked for ways I might be able to help myself live better with my condition. I've learned much from these experiments and most have offered some sort of relief for a short time. Feldenkrais has been, and remains, the most amazing practise for me... I value Feldenkrais because it is actually teaching me to help myself. I cannot find words strong enough to express how wonderful I think Feldenkrais is, and how equally wonderful your classes are for me. It sure was a lucky day for me when I discovered you!" - Susan Kinson 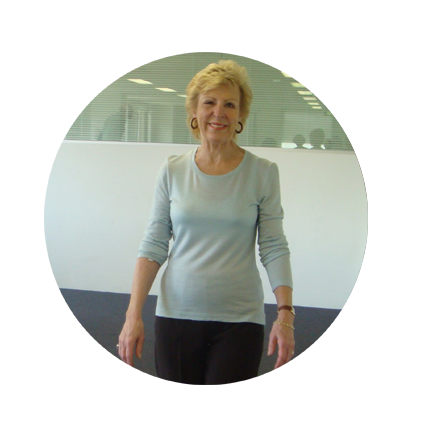 "I began a series of individual Feldenkrais lessons with Margaret Kaye. I can only say that these were transformational for me, not only in the gradual improvement in my right shoulder with an almost immediate cessation of pain, and a gradual recovery of movement and flexibility, but also in what I began to learn about the ways in which I moved (or didn’t move) my body."

" I suffered a severe stroke 5 years ago, leaving me paralysed on the left side. I have tried many different therapies but most recently discovered the Feldenkrais Method and in just a few weeks with the support of Margaret Kaye - my flexibility has improved and most importantly my overall confidence when walking has been boosted. I cannot thank or recommend Margaret enough."- Peter Makris 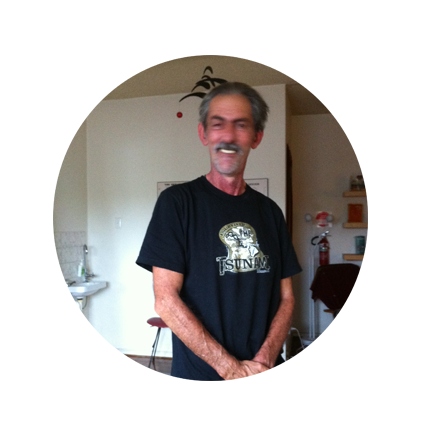 "A friend recommended Margaret to me (in preparation for eight weeks of walking a Camino 1200 kms across Spain) and I attended four individual sessions before departing for Spain. Margaret taught me to manage my plantar fasciitis and to walk differently. The end result was that I succeeded in my goal of completing 1197 kms on foot.. I am eternally grateful to Margaret for her support and I am sure the insights from Feldenkrais will endure. If you have a tricky or continuing problem with your body, I can recommend Margaret to you." 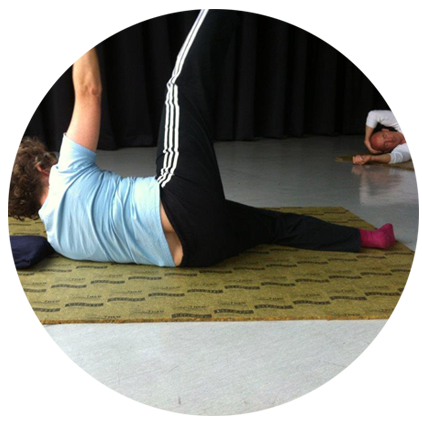 " After having spinal surgery as a teenager I was left with a life of chronic pain. It escalated to the point where I could no longer work, drive or even sleep through the night. Everything was painful and all this at the age of 26. After over a decade of trying multiple therapies, cortisone injections, braces and contemplating more surgery, it was Feldenkrais that was the first thing to actually make sense to me and consistently help reduce my pain. Finally my body was viewed as a whole rather than disjointed bits that were unrelated to each other. Since doing Feldenkrais, my body has learnt new and better ways to move which has helped make actions and activities that were once very difficult now easier. It has equipped me with a ‘tool box’ of ways to move, helping me in everyday life where ever I go. I can now move more freely with far less pain and have had the amazing bonus of actually getting taller as my spine changes shape, so much so that my friends and family are now noticing! I wish that I had known about Feldenkrais earlier but now that I have experienced its huge benefits there is no question that Feldenkrais truly has been the biggest breakthrough for my life and I’m so thankful for Margaret’s expertise in helping turn my life around. Now my body actually has the opportunity to feel better as the years pass by rather than worse." 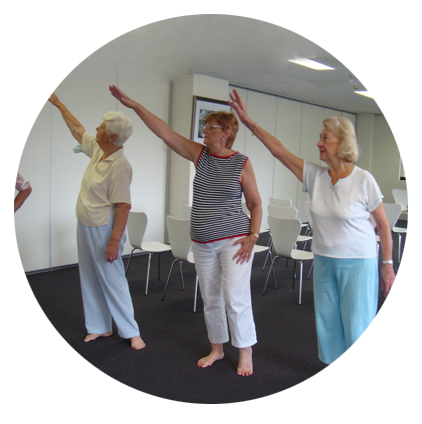 a word on movement classes…

"Feldenkrais Awareness through Movement classes have been a huge help to me. They are relaxed and friendly and I love how it isn’t about high repetitions or pushing your body, the complete opposite to what I’ve often been taught in the past. Rather, with small and slow movements incorporating the whole body, I ended up moving in ways that I definitely didn’t think were possible. In one class I started by only being able to comfortably reach down to my thighs. By the end I was able to touch the floor and walk around on my hands and feet! All of this was done with ease and without pain, strain or discomfort. From the classes I have experienced that even the simplest and smallest Feldenkrais movements can have powerful and lasting effects on my body. Plus in a relaxed atmosphere with no pressure to perform or compare you can just do what is comfortable for you. I wish that the general public and health professionals knew more about Feldenkrais as I’m sure it would be hugely beneficial for a lot of people just as it has been for me."

- Emily Pegg
"The movements were so subtle and gentle and painless and nothing much appeared to have been going on, mentally, physically or spiritually. Once outside and walking along the footpath I realized how carefree and energized I felt."- Jocelyn Winks "I am an Iyenga Yoga practitioner and thought I would be bored, but in fact I enjoyed every moment! The movements eased my back and I'm more aware of my shoulder."- Rivkah 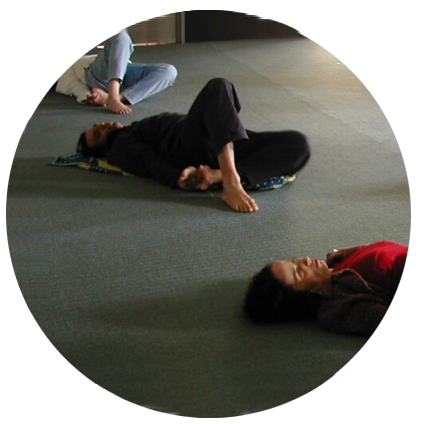 The sound of my voice now feels like velvet in my chest. I am now able to use my entire body to create the sound that I like. It's a fantastic feeling to discover the flexibility in my body and movements. I can sense the flexibility travelling through my spine - what a feeling!! After my sessions with Margaret I feel like I've just been given the new, blank, unharmed, better version of my body. You have these movement patterns that often cause you pain or discomfort. I never thought that I would be able to change them and get rid of them all and so fast- Regine
BOOK A CONSULTATION WITH MARGARET KAYE