Margaret Kaye has been teaching the Feldenkrais Method of Movement for over 20 years. Margaret is a certified Feldenkrais® Practitioner, Assistant Trainer, and member of the Australian Feldenkrais Guild. She has run an active practice since graduation from the Melbourne Feldenkrais Professional Training Program in 1991.

Due to an Occupational Overuse injury Margaret was unable to work for several years. This is now a speciality area, amongst others. Margaret also specialises in working with performers, such as actors, musicians and athletes.

She has conducted lessons in various tertiary educational institutions including: the Australian Institute of Music (AIM), both with actors in Dramatic Arts and musicians in the Body Awareness for Musicians class in Classic Performance; and the National Institute of Dramatic Arts (NIDA). 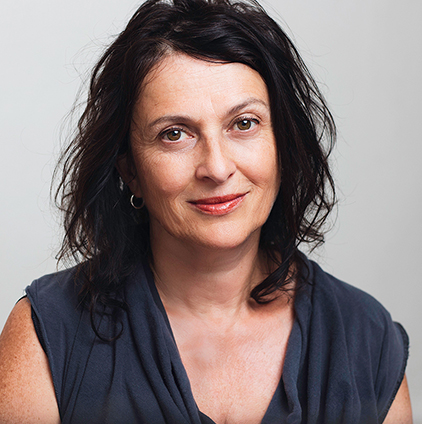